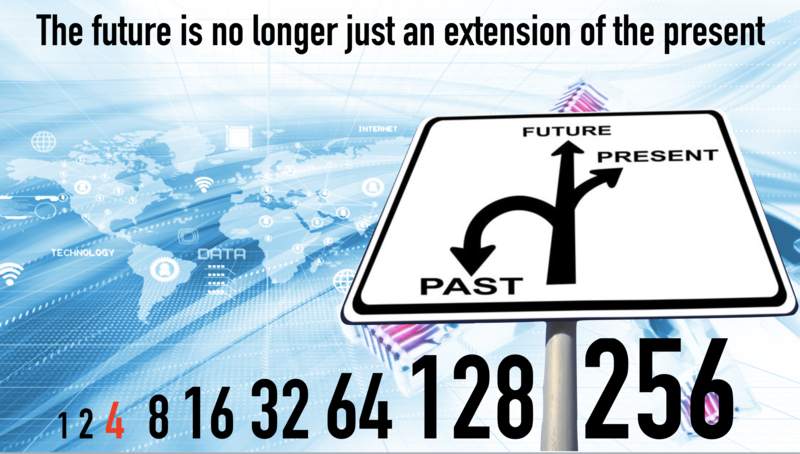 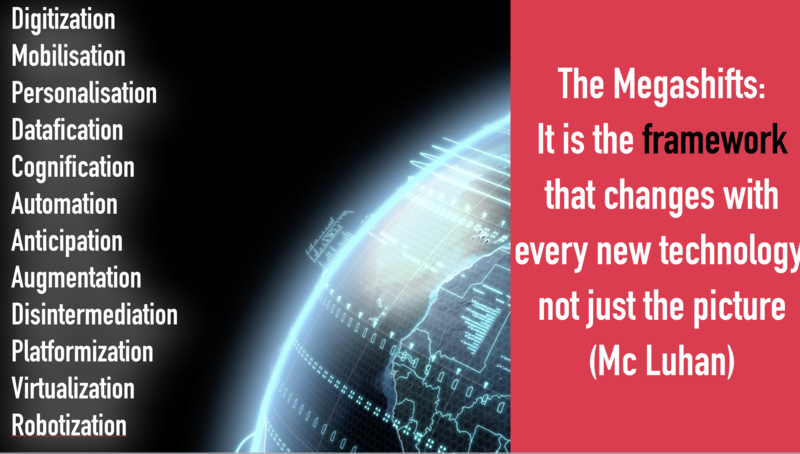 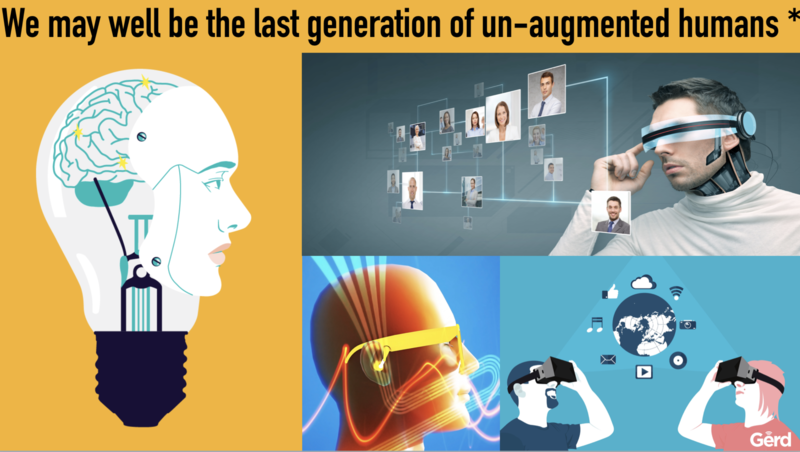 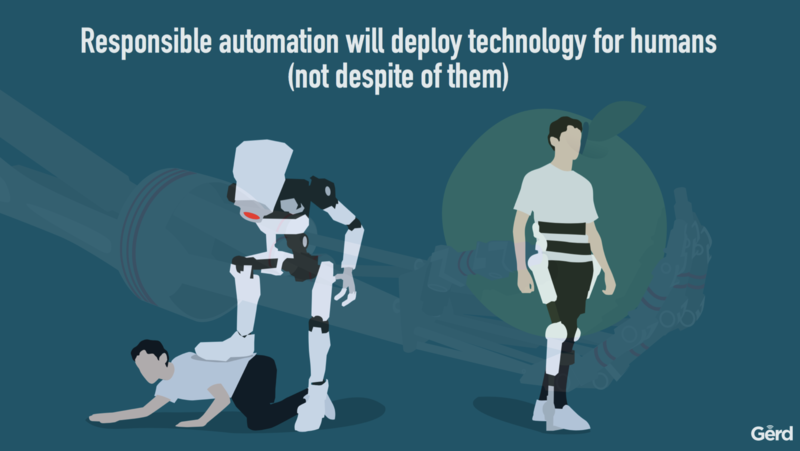 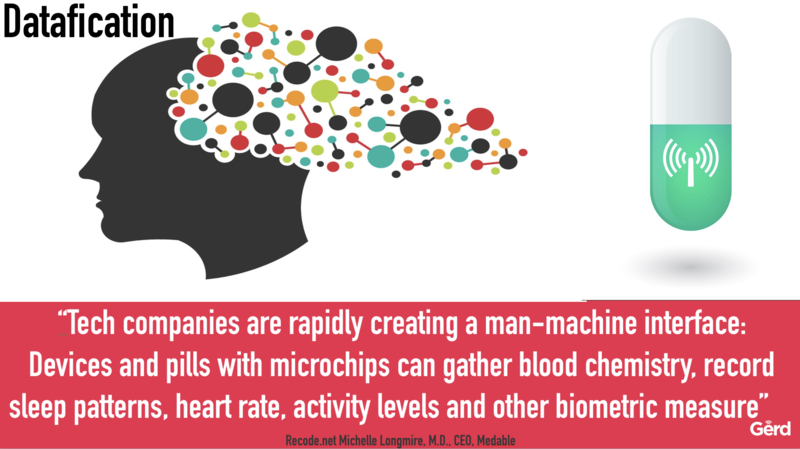 Visit www.techvshuman.com for more details about my book 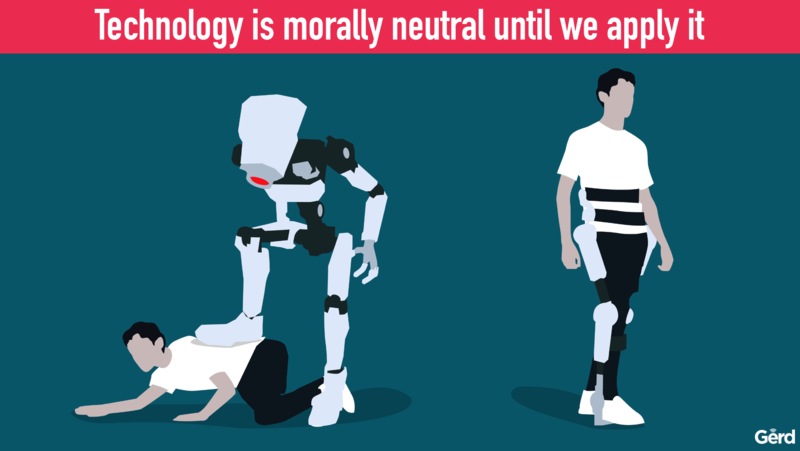 “Foxconn, the world’s largest contract-electronics company, which has become famous for its city-size factories and grim working conditions, plans to automate a third of its positions out of existence by 2020" 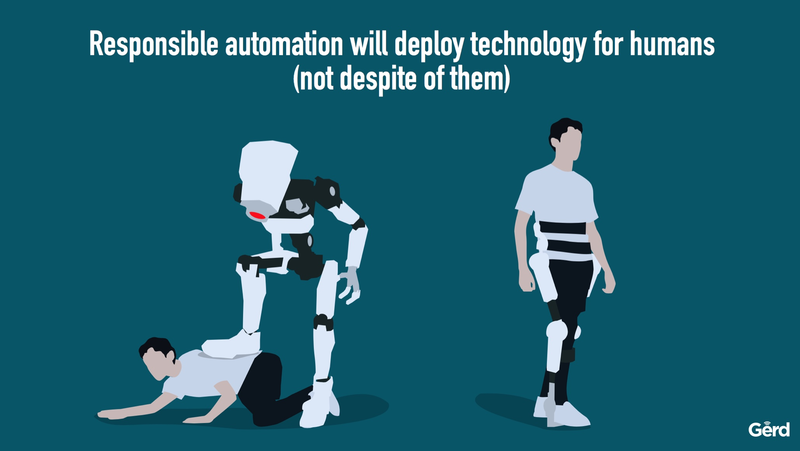 Our Automated Future
http://www.newyorker.com/magazine/2016/12/19/our-automated-future
via Instapaper 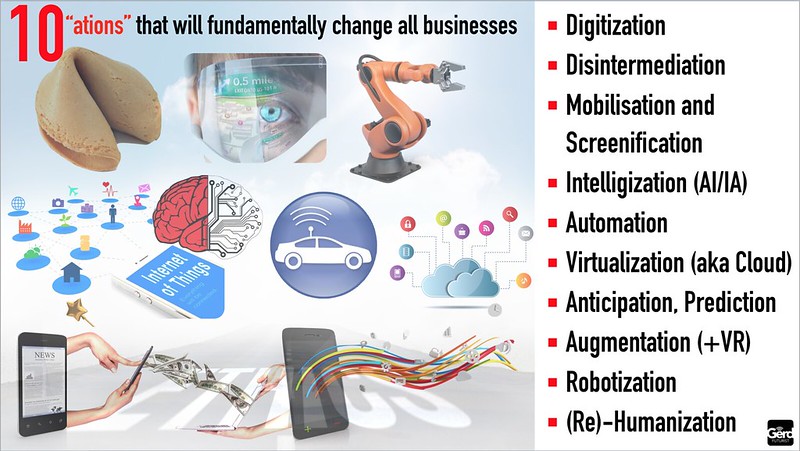 The most powerful companies are no longer the oil and gas companies or the banks – they are the big data / big Internet companies and platforms, such as Google, Facebook, Amazon, Baidu and Tencent.

These players are propelled to supremely dominant positions by what Gerd Leonhard, Futurist and Author of Technology vs. Humanity calls Megashifts; a dozen or so drivers that are unfolding exponentially as well as combinatorially – amplifying each other and reaching unprecedented magnitudes.

Any organization looking to understand exponential thinking and to achieve future-readiness must have a clear picture of what these shifts mean, and what opportunities or threats may arise from them.

Leonhard describes Megashifts as much more than mere paradigm shifts, which usually affect only one sphere of human activity. They arrive suddenly to transform the basis and framework of entire industries and societies. Megashifts do not replace the status quo with a new normal – they unleash dynamic forces which reshape life as we know it. Megashifts radically reconfigure the age-old relationship between our past, present and future. (See Megashifts.com).

Here are some Megashifts that Leonhard, in his book Technology vs. Humanity expects us to see in the next few years:

Digitisation: everything that can will become digital. Digitization means much lower costs for consumers yet also a mad scramble for new business models because distribution or access is no longer an issue.

Screenification: everything that used to be physical (or printed) is now available on screens; what used to be between people (such as conversations in foreign languages) can soon be done via a screen using free translation apps such as SayHi, Google Translate, or soon, Waverly Labs’ Pilot prototype.

Disintermediation: middlemen are suffering because technology increasingly makes it feasible to go direct. Examples include record labels (musicians now launch their careers via YouTube), and consumer banking where millennials increasingly use mobile platforms and apps to make payments and organize their finances.

Datafication: much of what used to happen face to face is now being turned into data, e.g. electronic medical records vs. talking to the doctor, or the grocery delivery service that tracks all its products.

Intelligisation or Cognification (as Kevin Kelly terms it): everything that used to be dumb is now becoming connected and intelligent, such as gas pipelines, farms, cars, shipping containers, traffic lights etc. This flood of data we will have a vastly different way of reading, seeing and directing the world.

Automation: the result of smart machines will be widespread technological unemployment. Everything that can be automated will be. I believe this is a huge opportunity but we are currently ill-prepared for it.

Virtualization: we no longer rely only on physical things in a room but on an instance in the cloud, e.g. software defined networking instead of local routers, virtual friends such as Hello Barbie etc.

Augmentation: humans can increasingly use technology to augment themselves. Examples include my smart watch, Augmented and Virtual Reality, Intelligent Digital Assistants and (sooner or later) Brain-Computer Interfaces (BCIs) and implants.

Robotisation: even many white-collar jobs will soon be done by robots. Robots are entering our daily lives and homes.

De-humanisation: taking humans out of the equation by cutting a complex human task to its bare bones and giving it to machines.

Yet, for Leonhard, the most important Megashift might soon be Re-humanization: finally, we are just about to realize that our customers don’t buy technology – they buy relationships? Maybe this is the driving force behind the recent Partnership on AI to benefit people and society, initiated by FAMIG (Facebook/Amazon/Microsoft/IBM/Google).

Technology is not what we seek, it’s how we seek – and we should embrace technology but not become it.

How fintech is reshaping the money transfer industry

Robots on the way to take over your world

Not just fun and games: What the gaming world can teach business

“They have become the medium through which we experience and understand the world.”
Mediasation !

Facebook and Google: most powerful and secretive empires we've ever known
http://www.theguardian.com/technology/2016/sep/28/google-facebook-powerful-secretive-empire-transparency
via Instapaper 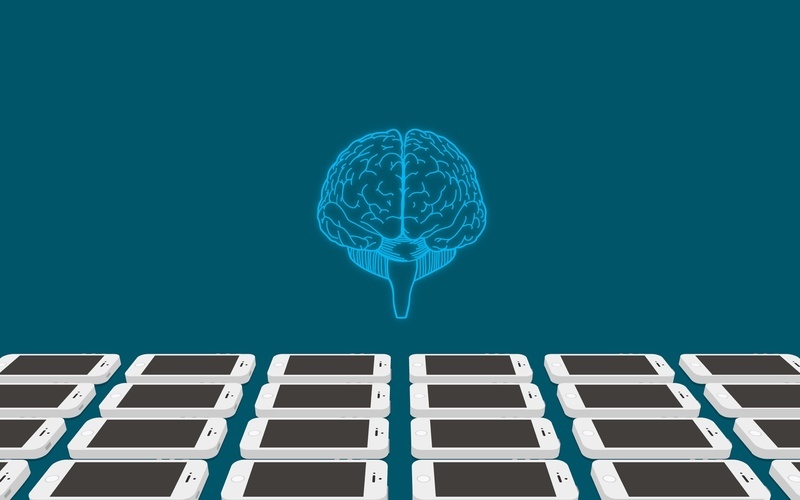 Megashift: an exponential shift in human experience which is sudden in arrival, and unpredictable in outcome. Unlike paradigm shifts which affect one area alone and may take many decades to take hold (the combustion engine, color film etc), Megashifts are omnipresent, combinatory and immediately dominant. Megashifts interact with each other to alter human perceptions of time and space, creating a conscious divide between past and future. Where paradigm shifts represent a new way of doing things, Megashifts represent new ways of being. Mobile, wearable and ingestible technologies are all examples of Megashift moments.  More on Gerd's blog. 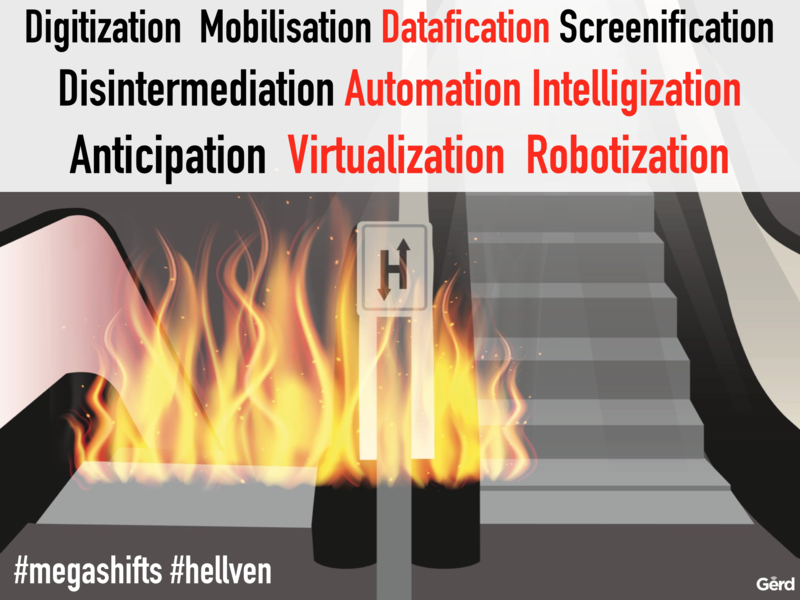